Jewish people around the world celebrate the holiday of Purim this week. Steeped in lore, it is a time to recount the valiant efforts of a crypto Jewish (one who hides her religious practice and beliefs to the world but secretly practices her religion) Queen of Persia who risked her life to save her people from annihilation at the hands of a wicked man, Haman, who was plotting to kill the entire Jewish population. In the end, Haman was hoisted on his own petard and the Jews were saved.

Celebrating with much merrymaking, libations and baskets of treats not only commemorated this festival, but also gave Jews throughout recent centuries the opportunity to alleviate their fears of violence directed at them by ruthless zealots.

In light of recent attacks and barbarism directed at many religious and ethnic groups around the world, I send you these delicious recipes in hopes that all of society can enjoy the sweetness of life and live in peace. 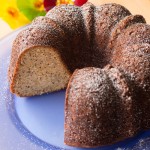 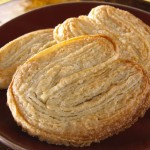 This light, crunchy pastry is often referred to as “Pig’s ears” in America. However the French Jews serve these “ears” at Purim attributing their shape to Haman’s misshapen ones…read more 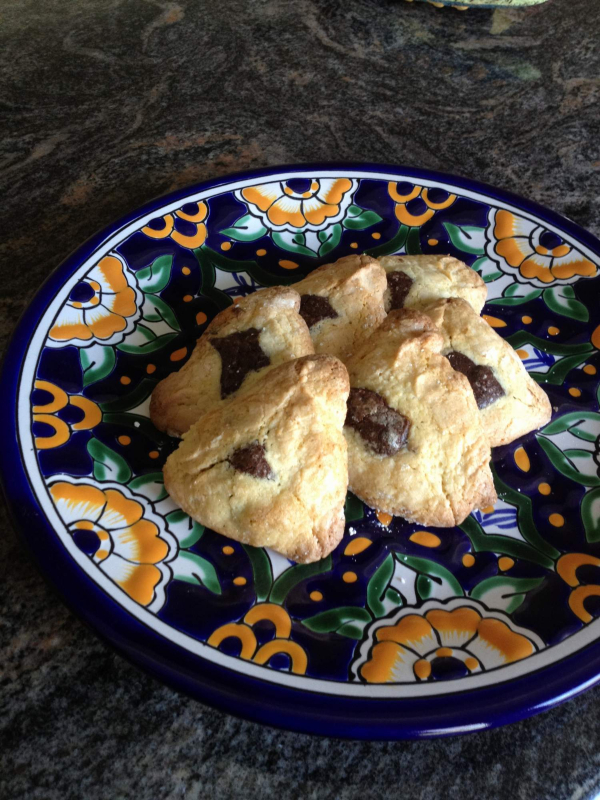 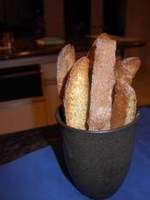 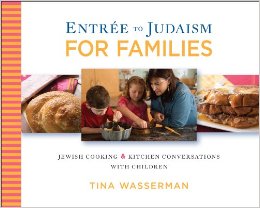 Remember, Entrée to Judaism for Families whether in Digital format or in soft cover is a PERFECT AFIKOMEN present for the children of all ages at your seder!

Click here to view a video preview of the E-book.

Number of items in cart: 0

Explore, Learn and Cook with Me in Israel!!!